In the Dordogne Valley

The chateau was constructed in the Middle Ages – the 12th century and has now existed for over 900 years. The Lords of Rouffillac who controlled this part of the Dordogne Valley were a powerful family. The original structure was designed as a grand manor house for which all the region could see because it was perched on the hill-side.

In the 15th century, the chateau was occupied by soldiers during the 100 years war, where the Dordogne river became the demarcation line between the French and British armies. As a result the chateau became familiar to both the French and British who have influenced its art and construction. For the military the chateau commanded A strategic observation point because of its location and incredible visibility of the valley and river. Some of the ancient observation point stone structures still exist on the site today.

The structure was restored in the 19th century by a famous ophthalmologist from Paris, who wanted a “madness” fairytale chateau. He spent a great deal to make this remodel a Renaissance inspiration. 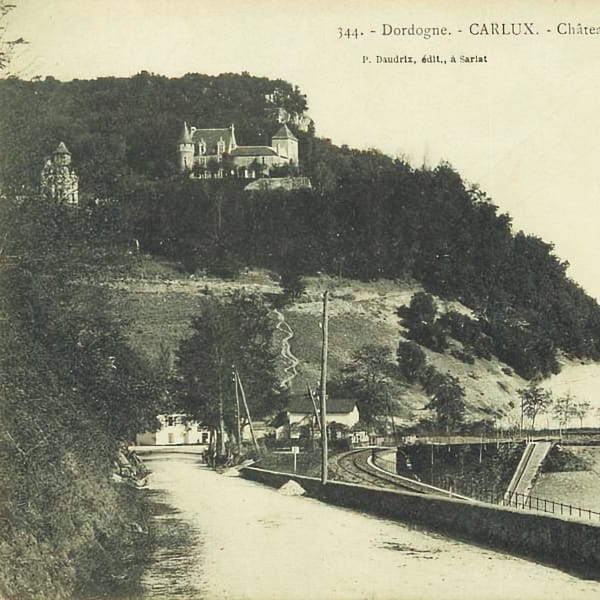 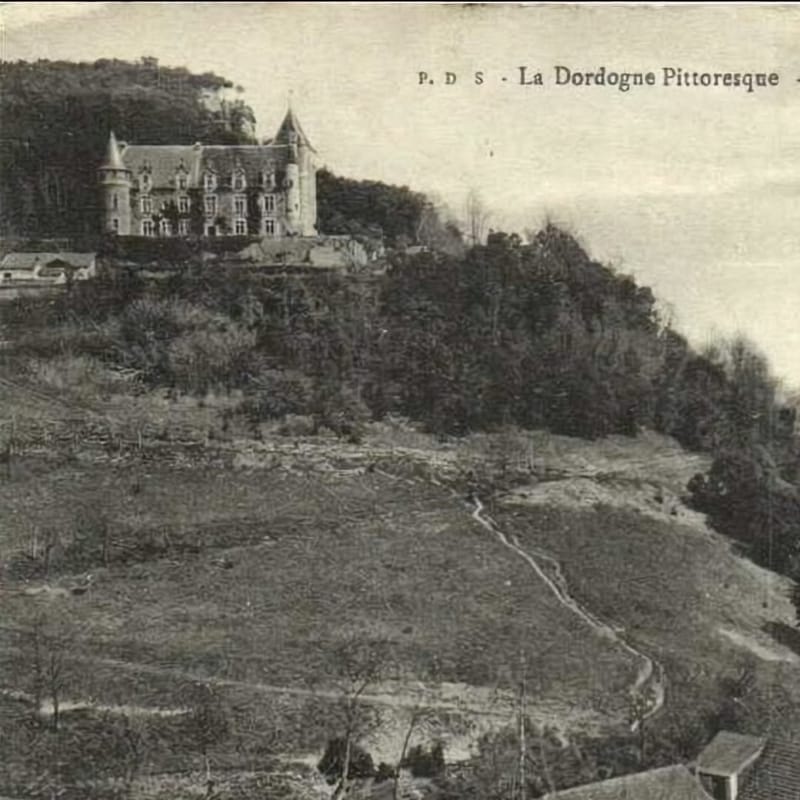 When he passed away, his son Rene inherited the chateau. Rene married a wealthy Californian woman and turned it into a party house with quite an acclaim. The Palm trees on the site are a last remnant from this epoch. The incessant partying and glamour life style, living way beyond their means, resulted in Renes bankruptcy.

The Chateau was abandoned and left In disrepair until in 1958 when the Chateau was acquired by a Famous French Zoologist Pierre Paul Grasse. He was the President of the Academy of Science at the Sorbonne and wrote the definitive encyclopedia around subjects in entomology. When Jean Paul Grasse passed away, his daughter took over the Chateau. Subsequently the property was acquired by an English American family who have painstakingly upgraded the beautiful chateau to its current state.

on the hilltop of rouffillac’s forests 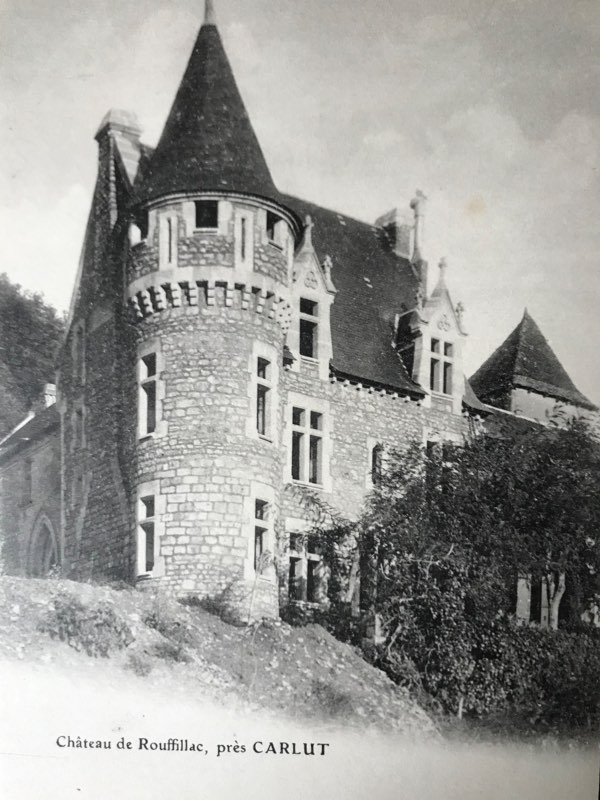 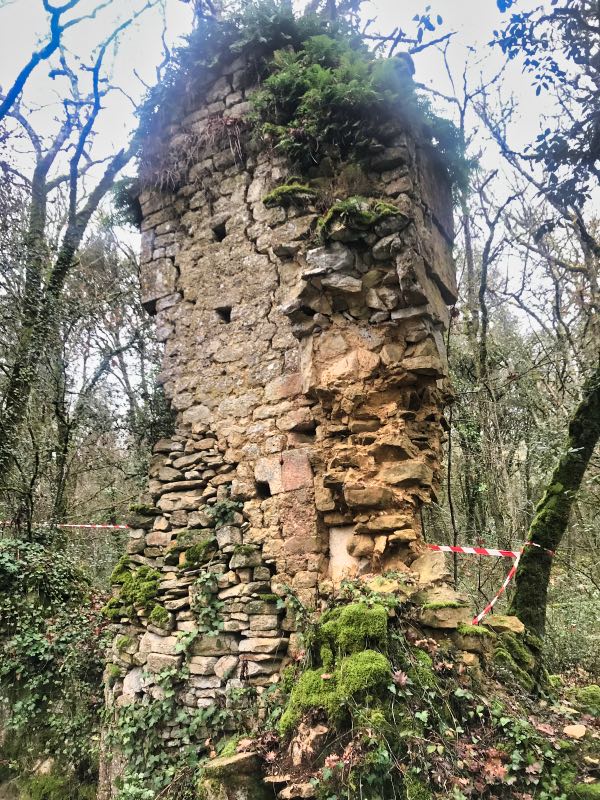 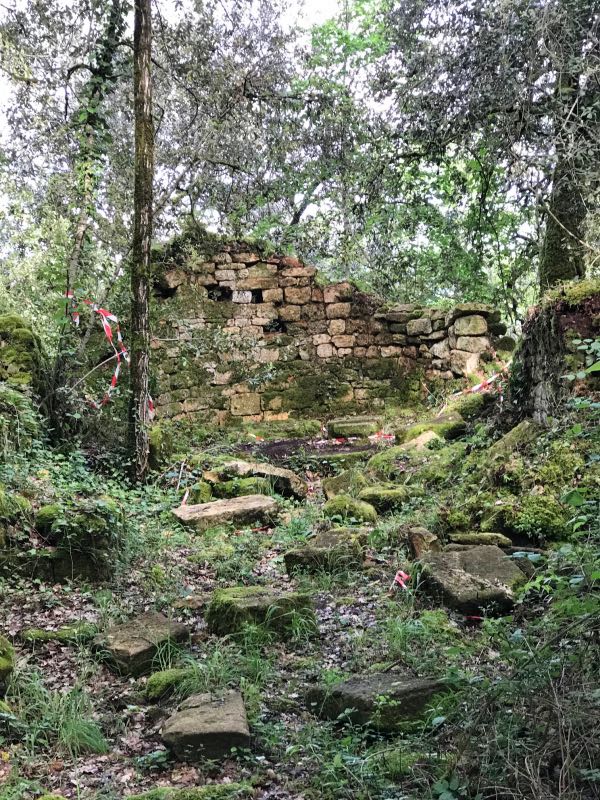 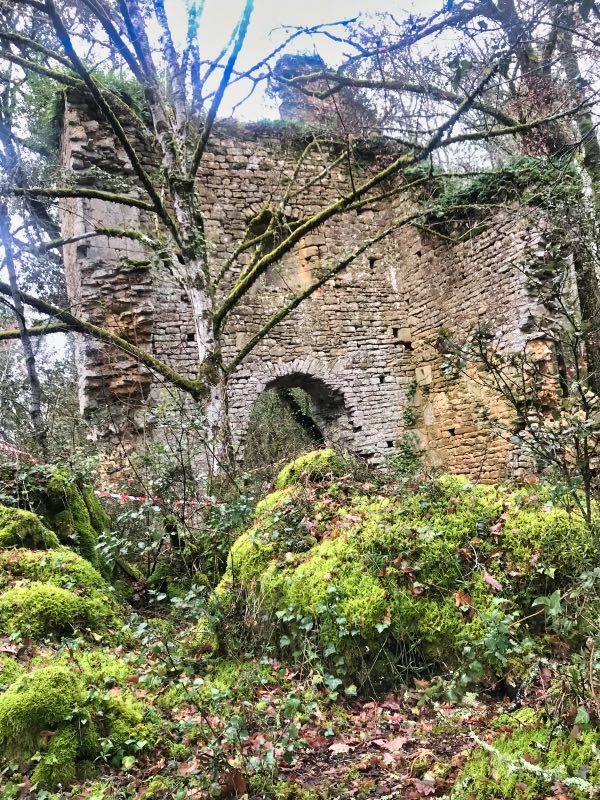